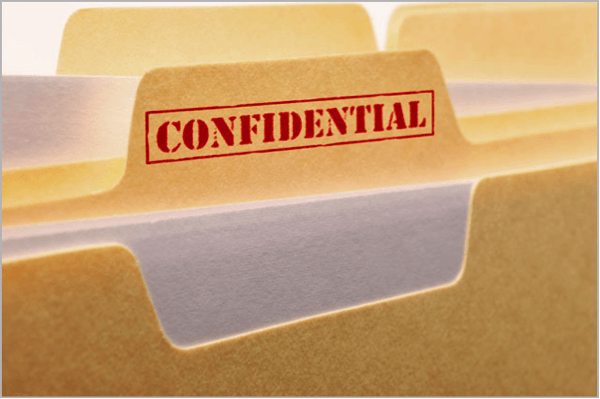 Directive (EU) 2016/943 of the European Parliament and of the Council of 8 June 2016 on the protection of undisclosed know-how and business information (trade secrets) must be transposed before 9 June 2018 into the legislation of the Member States.

This was the purpose of the tabling of the bill by the group of LREM (La République en Marche) deputies on 19 February 2018 aiming to introduce into the French commercial Code a new title V in book I formed of articles L 151-1 to L 153-2.

This proposed law retains a broad definition of the concept of trade secrets, which has generated a number of criticisms from journalists and whistleblowers, committed to respect for freedom of information.

In the current state of the proposal, a number of exceptions to the protection of trade secrets has been provided for. As for measures to implement its protection, the proposed law formulates a civil liability regime with specific procedural provisions.

The proposed law reprises the three criteria set in article 2 of the directive:

Is protected, as trade secret, any information presenting all the following characteristics:

1. It is not, in itself or in the exact configuration and assembly of its elements, generally known or easily accessible to a person acting in a sector or a field of activity usually dealing with this category of information;

2. It has commercial value because it is secret;

3. It is the object by its lawful holder of reasonable protective measures to preserve its secrecy.

It is stated in the explanatory memorandum of the proposed law, what is meant by commercial value: it is the information which constitutes for its holder an element of his scientific and technical potential, his economic or financial interests, his strategic positioning or competitiveness.

Secondly, article L 151-6 sets out the cases of exemption allowing the protection :

– the exercise of the right to freedom of expression and communication in particular, respect for freedom of the press,

However, some journalists have expressed their concern on the definition of trade secrets which, by its scope, could cover any information internal to the company.

the disclosure in good faith of misconduct, wrongdoing or unlawful activity for the purpose of protecting the general public interest, including the exercise of the whistleblowing mechanism, as defined in article 6 of law n ° 2016-1691 of 9 December 2016 relating to transparency, the fight against corruption and modernisation of the economic life.

Some have pointed out that whistleblowers, unlike journalists, will now have to prove their good faith in order to benefit from legal protection, and have some concerns because of the vagueness of this notion.

Trade secrets are not protected when:

– Obtaining trade secrets occurred in the exercise of the right to information and consultation of employees in the company,

– disclosure of the trade secrets by the employees to their representatives intervened within the framework of the legitimate exercise of the latter of their functions, as far as this disclosure was necessary to this exercise.

This text remains silent as to whether employees, when they are not affected by the consultation procedures established by labour law, could benefit from this exception;

– what about the information gathered within the governance bodies, such as the board of directors or the executive board in the case where employees sit as directors?

As pointed out by the French Council of State in its opinion of 15 March 2018, referring to a previous opinion delivered in 2011, it appeared that the broad definition of trade secrets does not lend itself to integration into our criminal law of a new offense taking into account the principle of the strict interpretation of criminal law and respect of the constitutional principle of legality of offenses and penalties.

This bill is currently being considered at first reading by the Senate in its regular session of 18 April 2018. It will be necessary to wait a few more weeks to know the final outline of trade secrets and the measures aiming to protect it. ensuring respect for freedom of information.